Shayin works with the guiding principles and techniques established by the American Diabetes Research Association in Chronic Disease Self Management and works closely with Dr Brian Mowll’s understanding of Diabetes, as a certified Diabetes Educator, and Functional Medicine Practitioner in the USA. Dr Frank Shallenberger’s ( based in Nevada USA) philosophy is applied on Chelation, Ozone and Alternative Medicine as well as the principles of Patrick Holford, an advocate of Alternative Nutrition Food for the Brain Foundation. Dr Raoul Goldberg, a Cape Town based practitioner specialising in Integrative Medical Practise for Cancer Treatments and Participatory Awareness Counselling is a key contributor to Shayin’s success in healing cancer patients.

Shayin travels globally to see clients mainly in Canada, the United States and Europe by appointment for Functional Nutrition and Alternative Medicine Protocols and Workshops. A lot of these clients are based in California and are well known to the public via the film industry.

Shayin also offers online consultations via her website, and has been a guest speaker at O Summit, a Conference Born out of Google, on Gut Health and Nutrition, http://oschool.co Shayin is a global speaker and facilitates workshops at Corporate Companies and School’s. 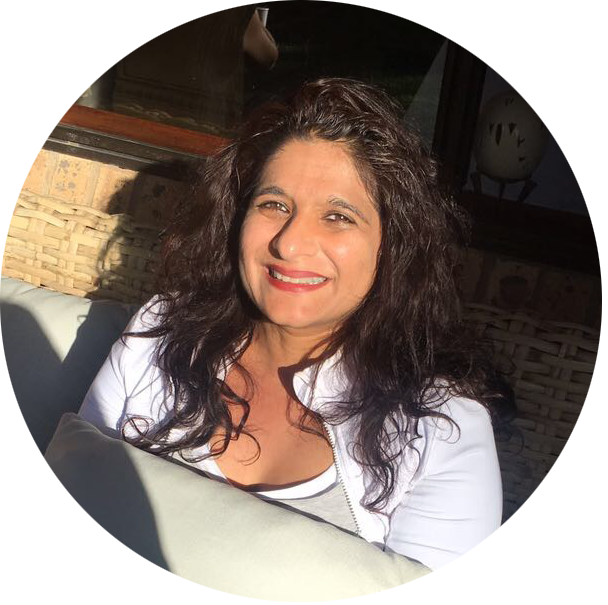 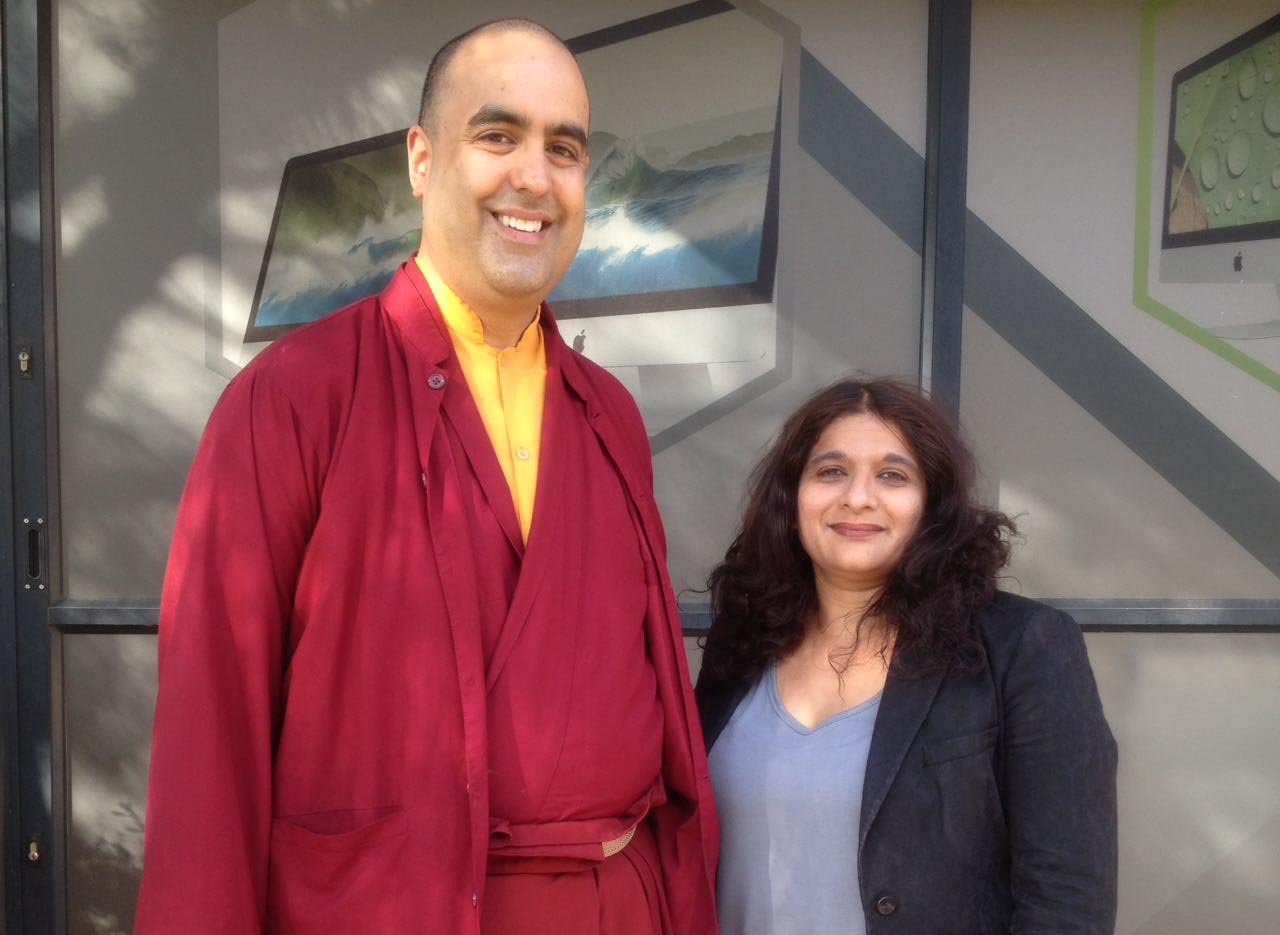 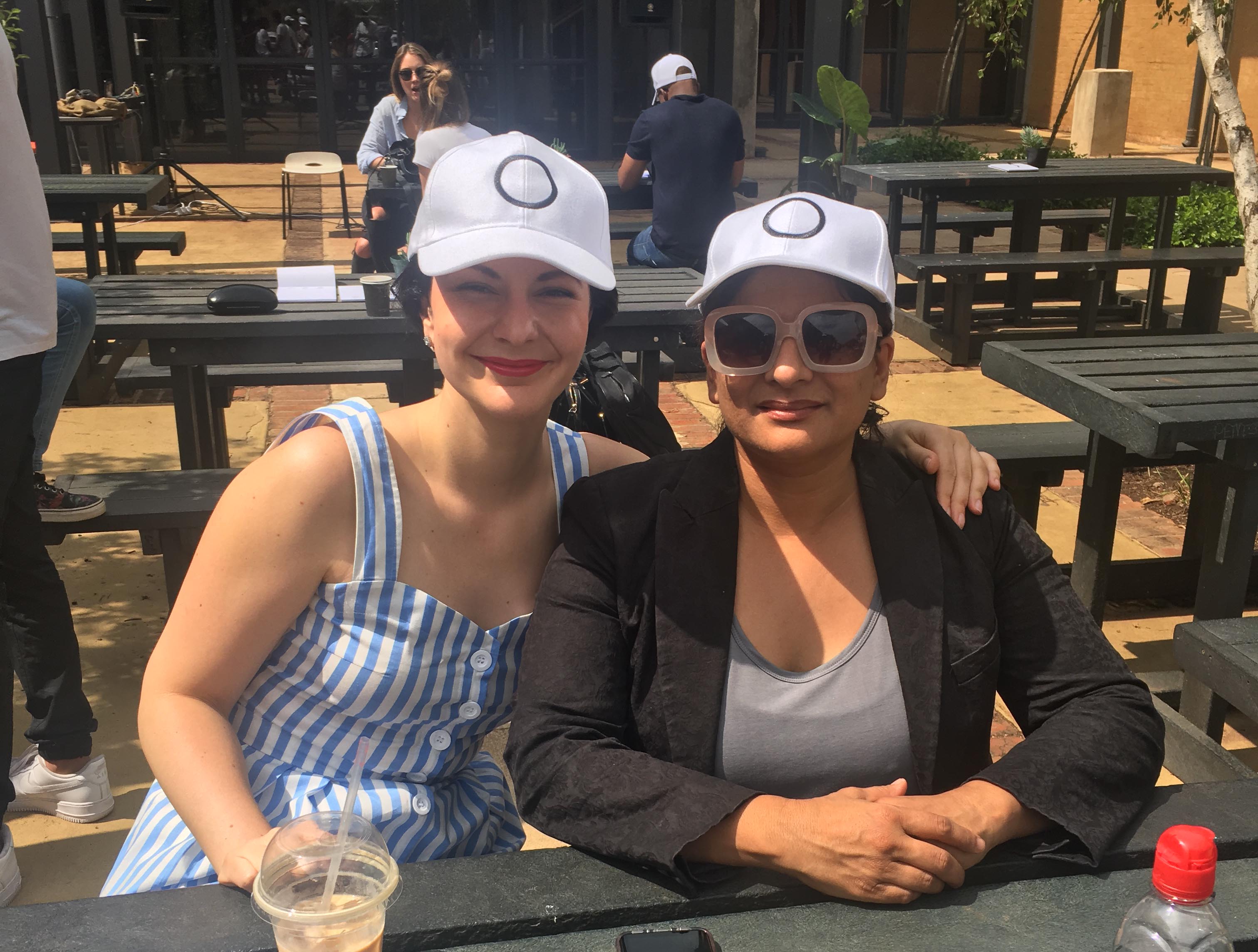 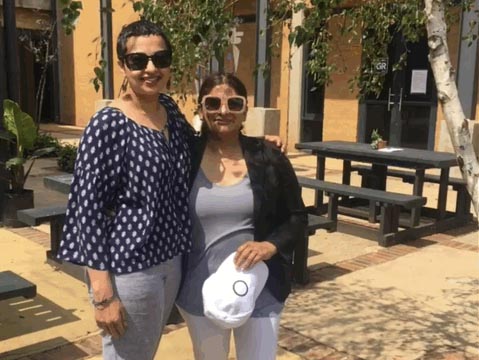 About My Practice & Who I work with

Shayin facilitates workshops globally with Gelong Thubten who was brought up in an Anglo- Indian family and educated at Oxford. He is the son of actress Indira Joshi ( of the Kumars at Number 42 and now Eastenders)

Thubten became a Buddhist monk 25 years ago, aged 21, at the world renowned Samye Ling Tibetan Buddhist Monastery in Scotland. He has spent over 5 years in strict meditation retreats.

Thubten specialises in teaching mindfulness meditation internationally, in businesses, hospitals, schools, universities, prisons and addiction counselling centres. He works with major clients such as Google, Linkedin, Lloyds Bank, Hsbc, Deutsche Bank, Siemens, Accenture, the NHS, Clifford Chance and Linklaters. His work is often featured in the media, and he is well known for bringing mindfulness into the workplace and teaching people to integrate into their busy lives.

Thubten designs and delivers mindfulness programmes for the 4th year medical students at the National University of Ireland, and he has lectured at Parliament on the Channel Islands. He and the neuroscientist Ash Ranpura have contributed to Ruby Wax’s latest book, ” How to be Human, the Manual”

Thubten was the meditation consultant on the set of Marvel’s latest movie. Dr. Strange, where he trained Benedict Cumberbatch and Tilda Swinton in meditation while they were filming. He has lectured on Buddhism and meditation at the universities of Oxford, Helsinki and Cardiff. He teaches in several primary and secondary schools in the UK.

Thubten is the co – founder and trainer at the brand new Samten Meditation app.

My Job as a Practitioner

My job as a practitioner is to establish what the patient’s goals are, why do they want to achieve these goals to be healthy, and what would these goals do for them, what emotions would you hope to have and hope to let go to achieve these goals, who can you get to support you in this process, what tools do we need to help you put together these goals. We assess and analyze what can the patient realistically do in a given time period using, SPECIFIC, MEASURABLE, ATTAINABLE, RELEVANT AND TIME DEFINED GOALS. Plan what actions you need in order to reach these goals.

What I Will Teach You as Your Practitioner 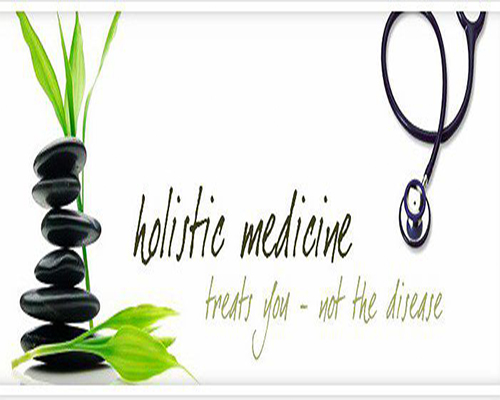 How to Prevent, Manage and Reverse your Dis-Ease by Leveraging the Power of Diet & Lifestyle by promoting Healthy Cells and a Vibrant Existence.

My Methodology for Treating You 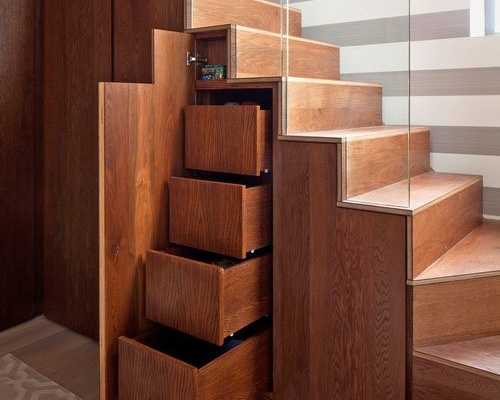 How Education and Therapy is Delivered 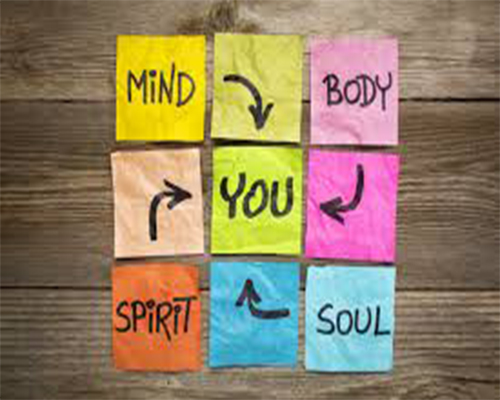 A Chronically Dis – eased person needs Education to manage their Food Intake, Physical Activity and Medication as an ongoing process. Chronic Disease Self-Management Education has been looked at as an important part of the Clinical Management of persons with Chronic Disease since 1930’s and it is now considered the corner stone of care for all persons with CHRONIC DISEASE to achieve successful health related outcomes.

We at Dr Gut offer an array of therapies delivered by an on board Team of specialized practitioners to care for your health and wellbeing.

In addressing Chronic Diseases due to the complexity of human behavior, just giving information about the importance of changing one’s lifestyle is ineffective at motivating patients. One needs to establish a successful method of BEHAVIOURAL CHANGE RELATED TO TREATMENT REGIMES. A person’s skill defects need to be remedied, whereby COMMUNICATION AND COOPERATION IS CRITICAL TO CHRONIC DISEASE SELF MANAGEMENT

The ‘Why’ Factor and What Motivates Me

“Food and Lifestyle is Not perceived as problematic” says Dr Brian Mowll “if someone has a heart attack, it’s enough of a wakeup call to make the changes, but not enough to keep you going, hence, you need a MOTIVATIONAL SUPPORT PRACTITIONER to be by your side to assist you and guide you with how to make the right choices from buying the right groceries to cooking up the most delicious Raw Meals and to keeping an Optimum Balance which is key in REACHING your PERSONAL POTENTIAL.”

“It is our BEHAVIOURIAL SKILLS that need to be addressed. We address the “Why” FACTOR IN OUR COACHING METHODOLOGY. Your reason to get off medication and NOT want the disease needs to be addressed from a Deeper Level, it has to be BIG! “says Dr Brian Mowll.

How we wish to change lives of patients

The fundamental spirit of our practice is to help people with all forms of Disease properly manage their complex health conditions. Chronic Disease is at the pinnacle of Metabolic Dysfunction.

Our goal is to manage and Reverse conditions using a natural personalized lifestyle approach, by applying CLINICAL NUTRITION, PHYSICAL ACTIVITY, FUNCTIONAL MEDICINE AND SELF MANAGEMENT EDUCATION to manage their health. 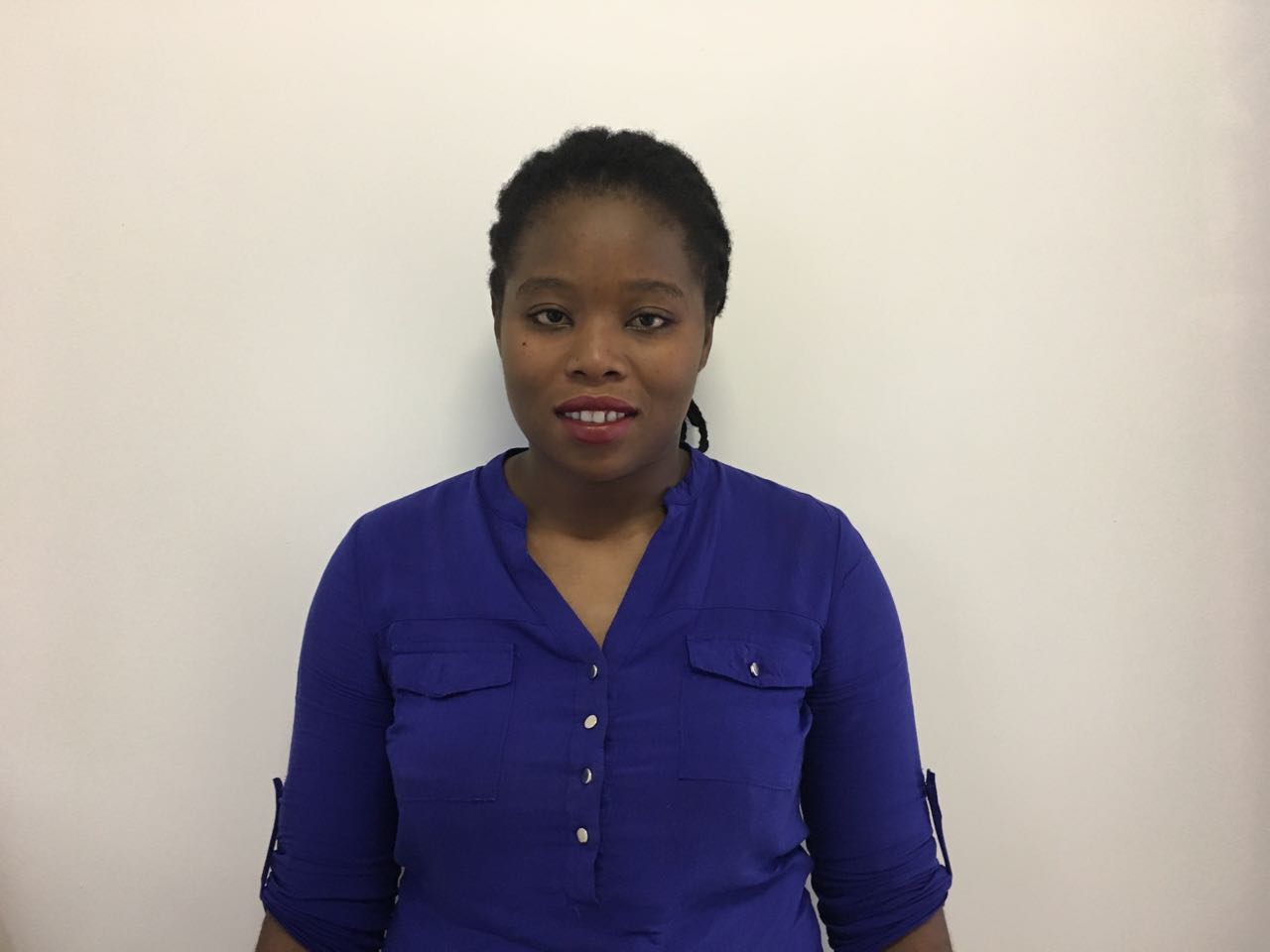 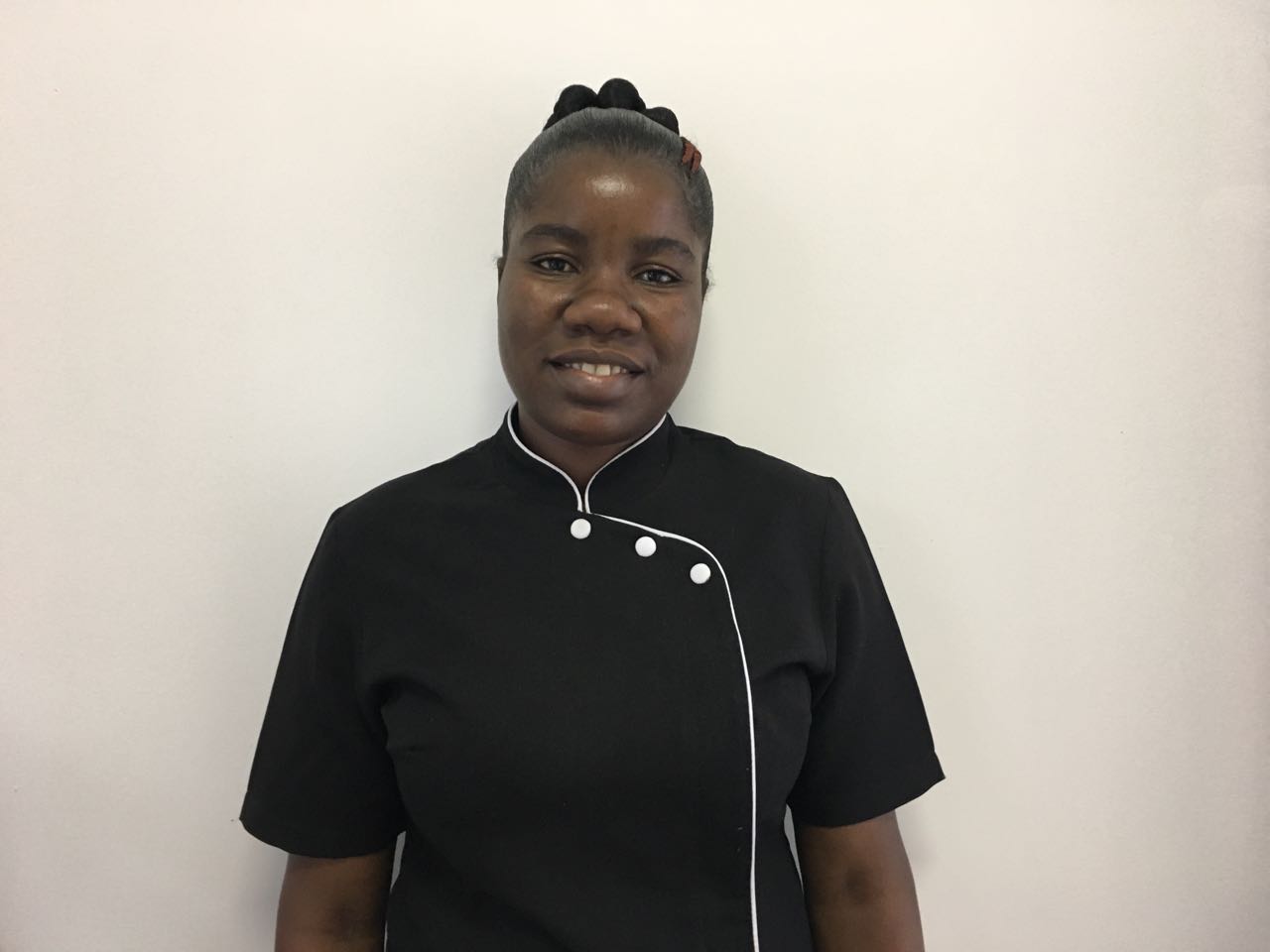 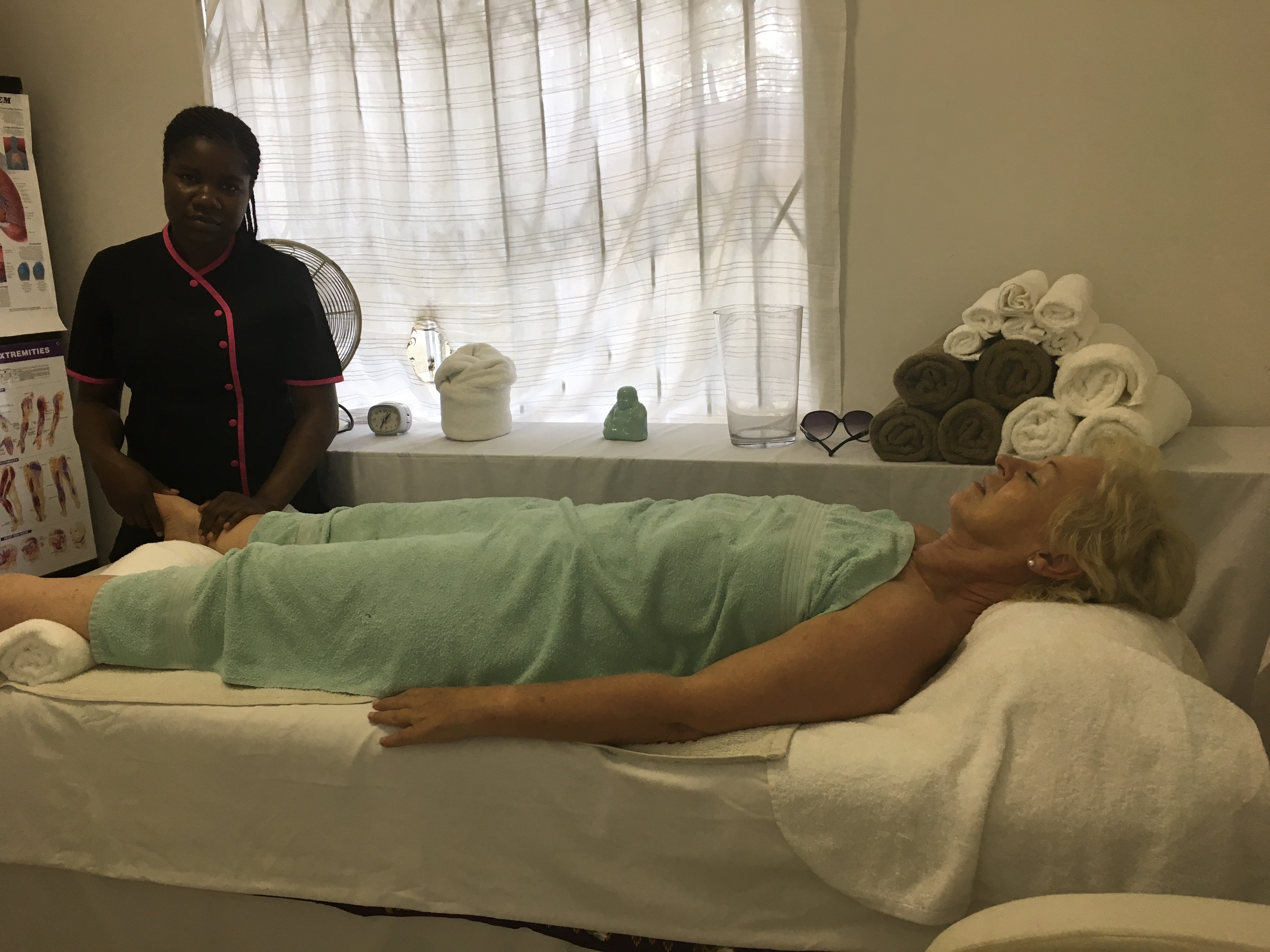 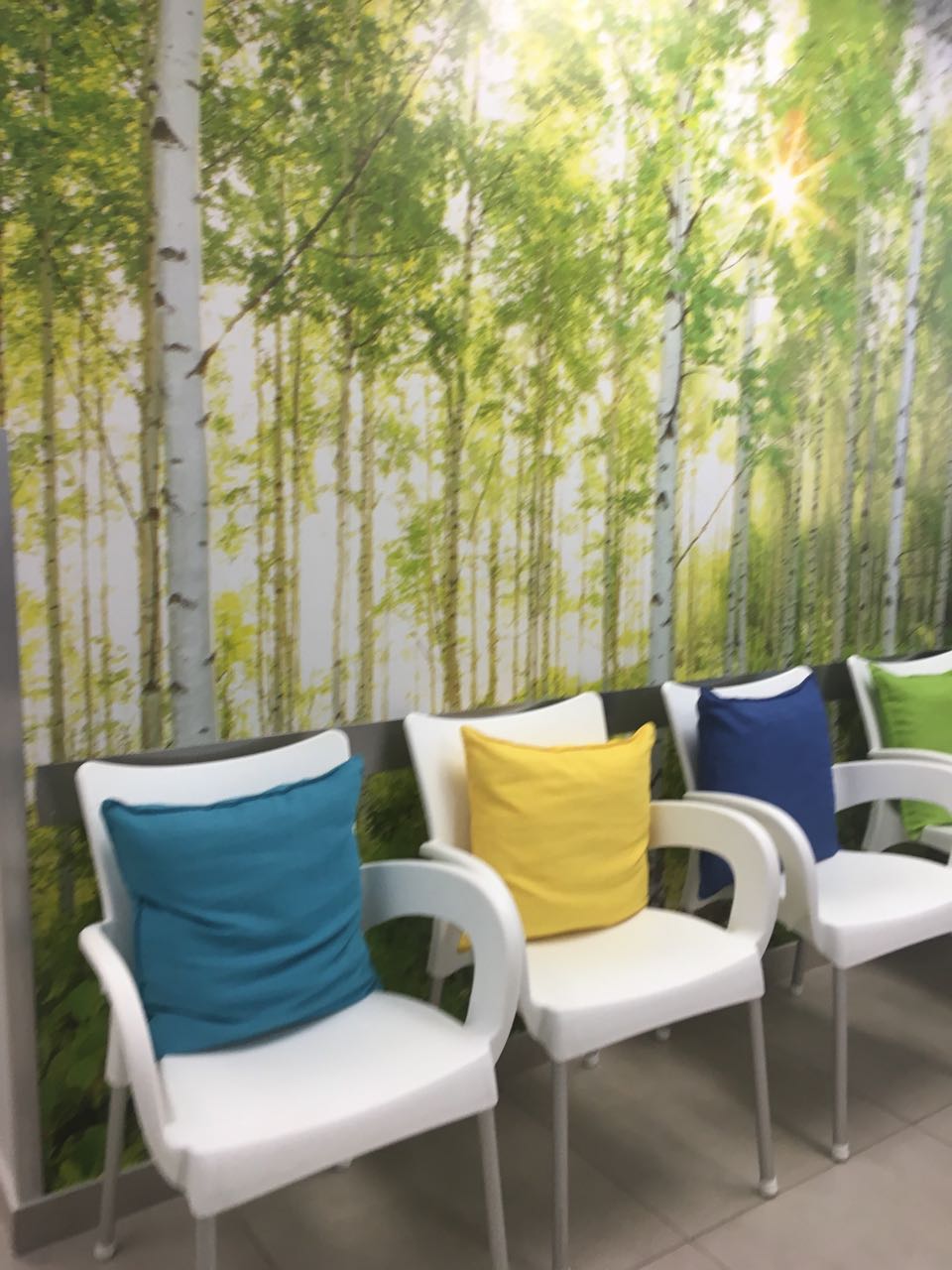 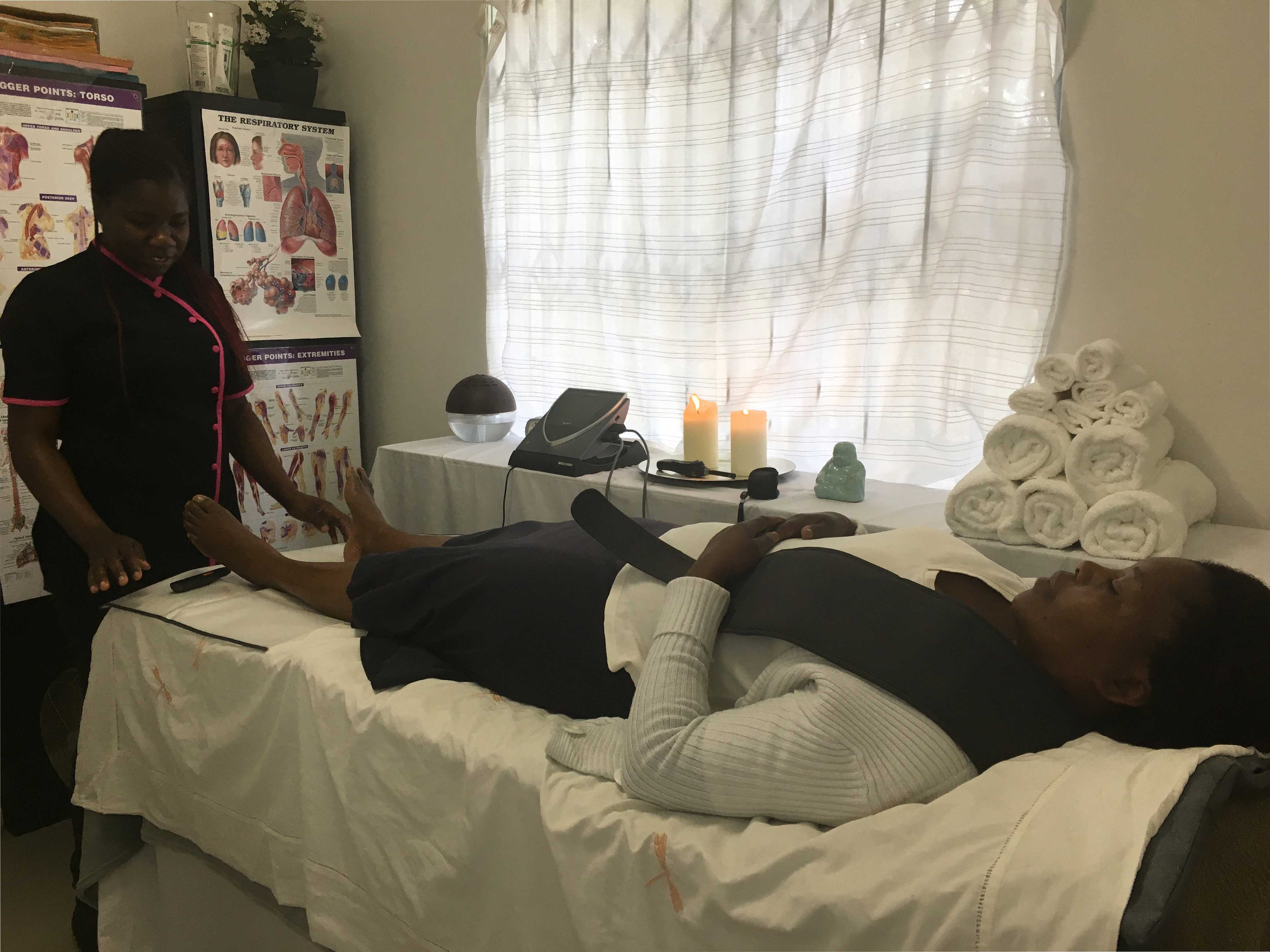 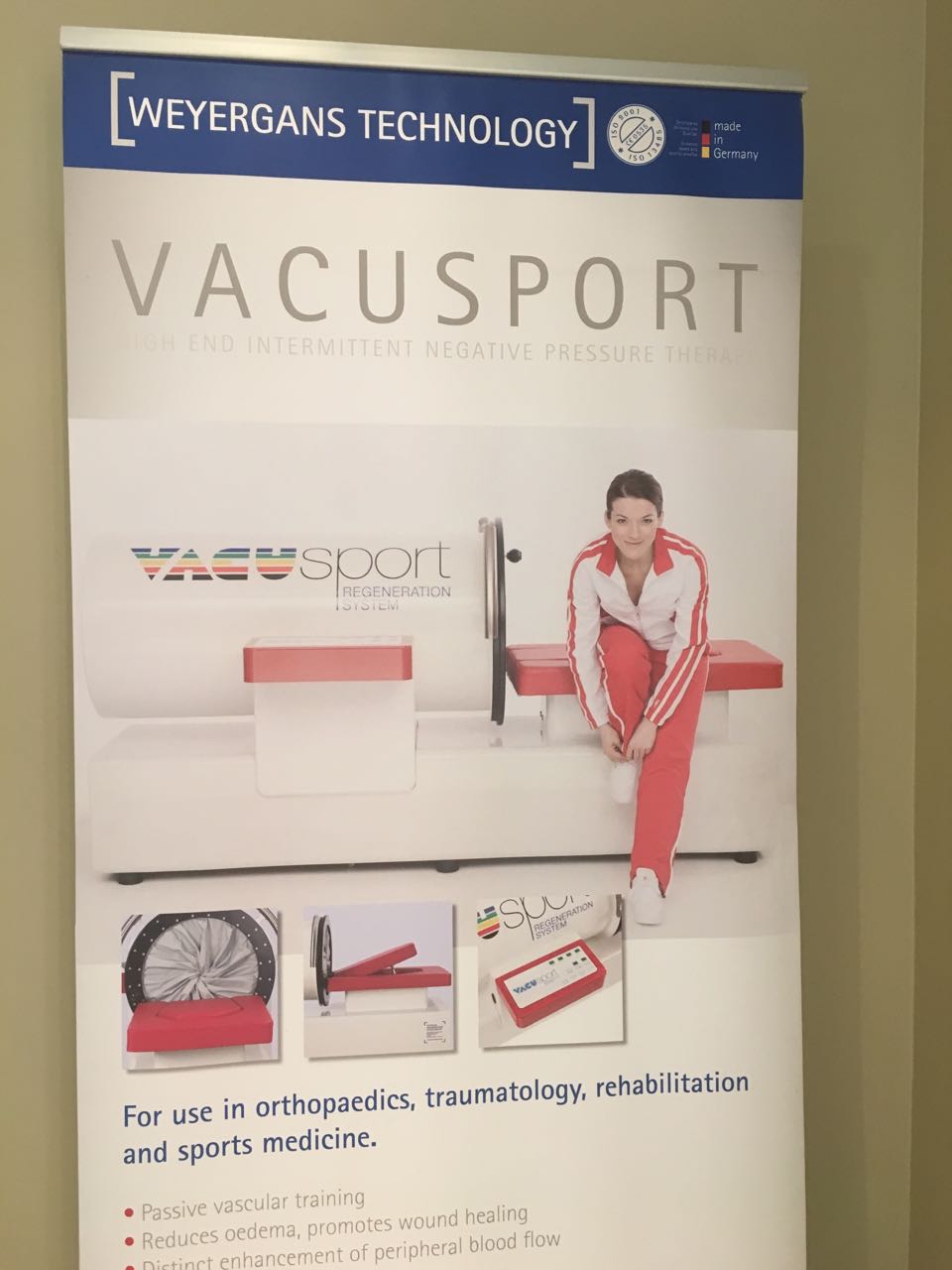 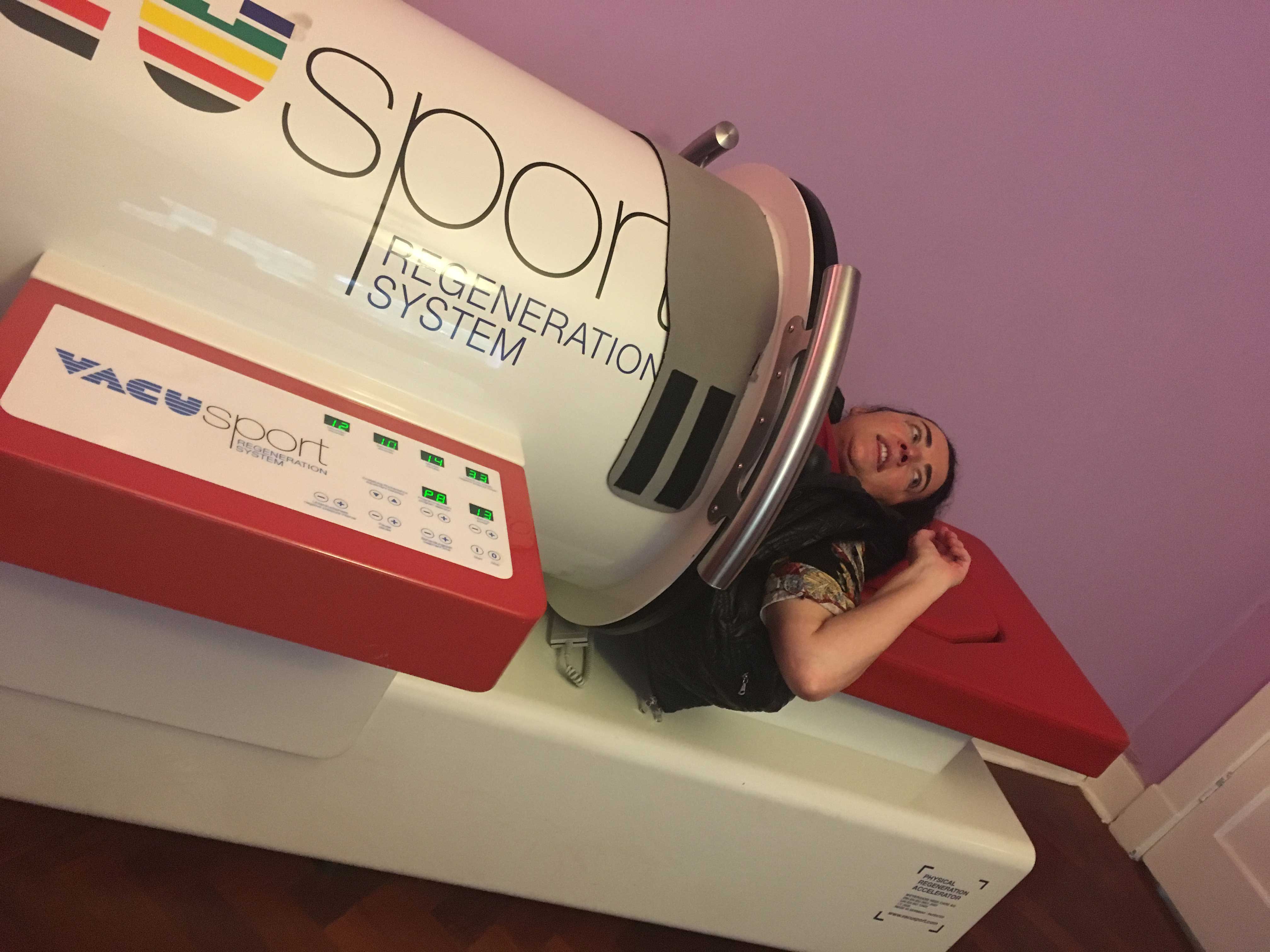 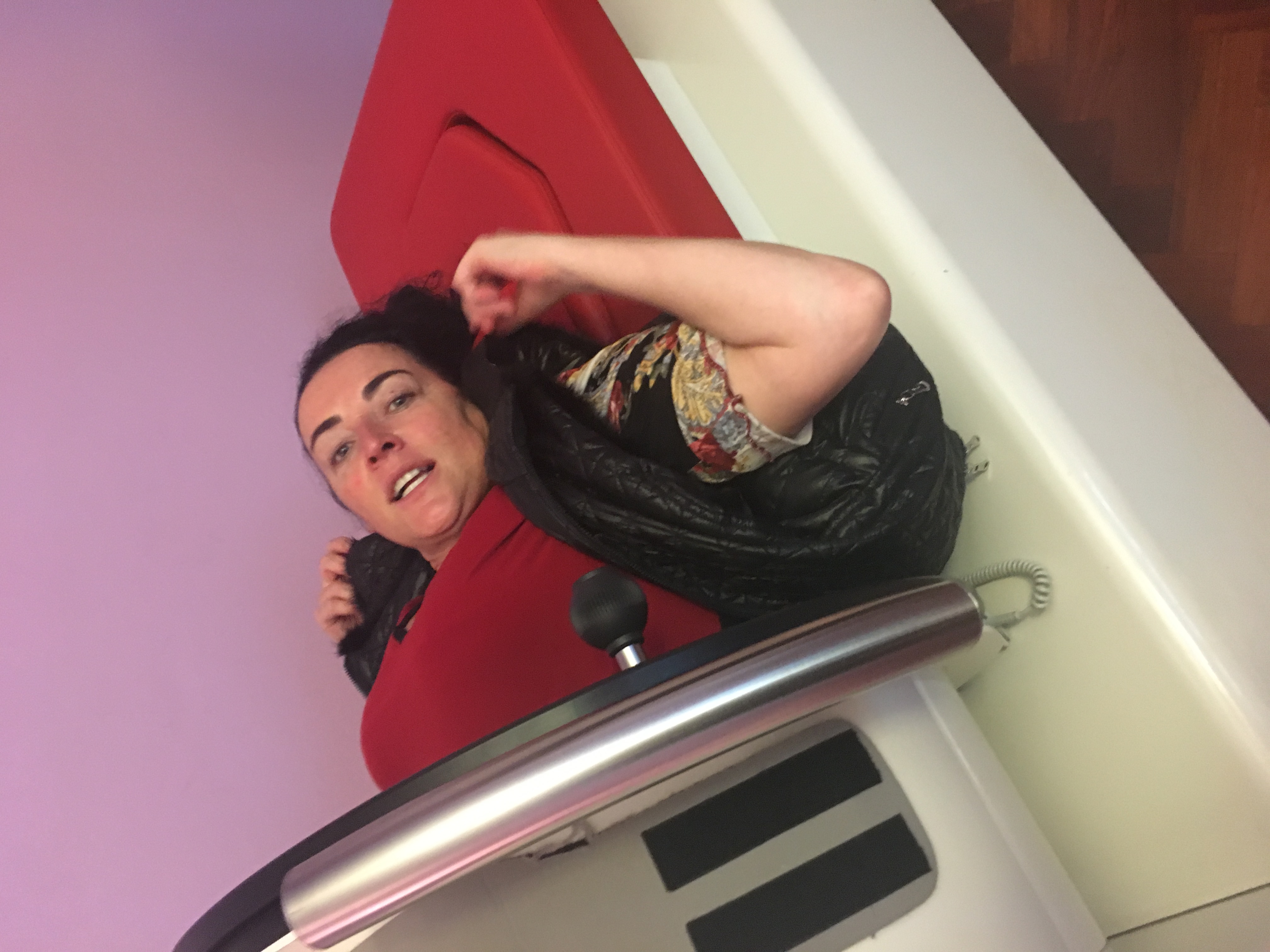 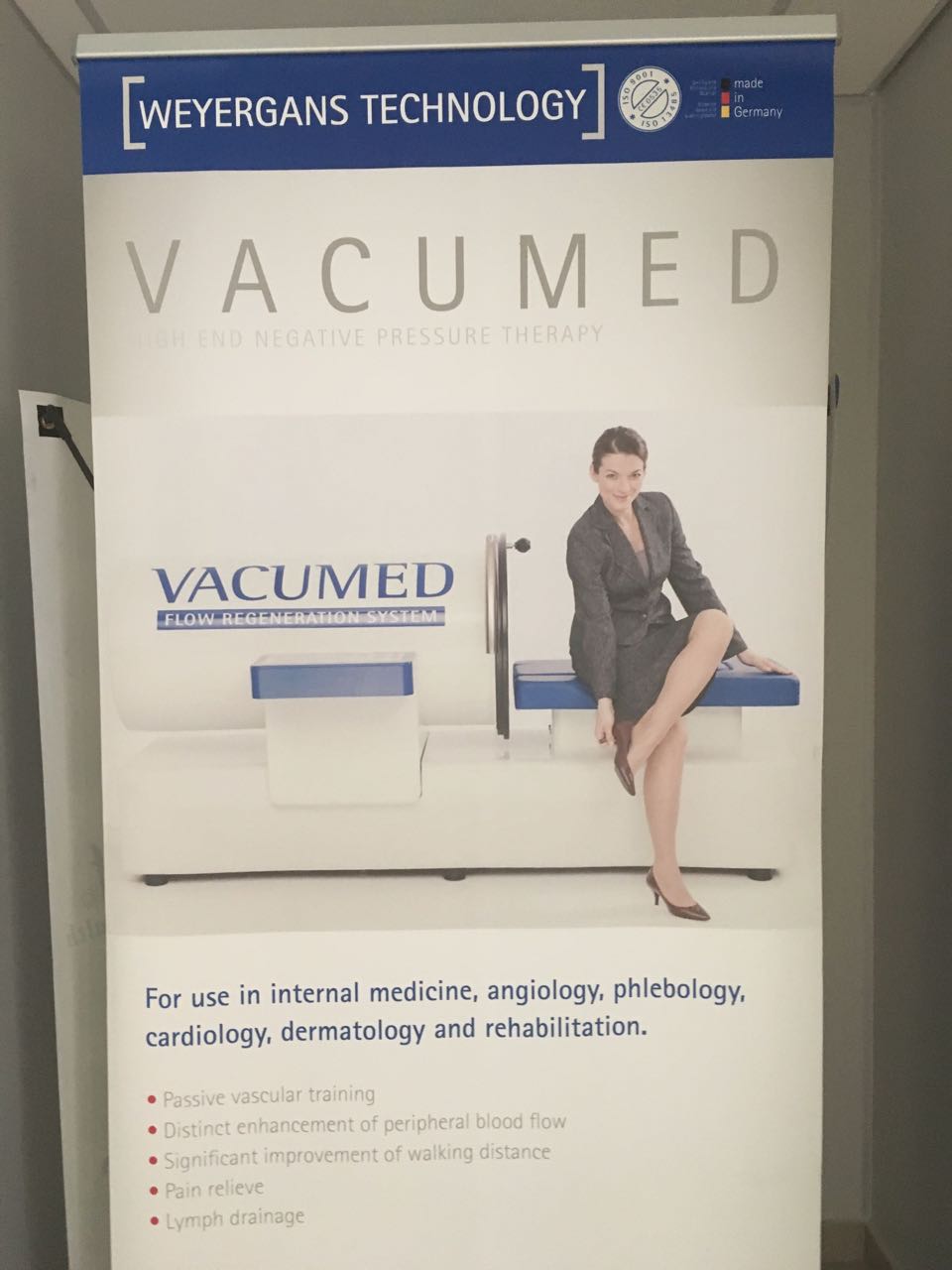 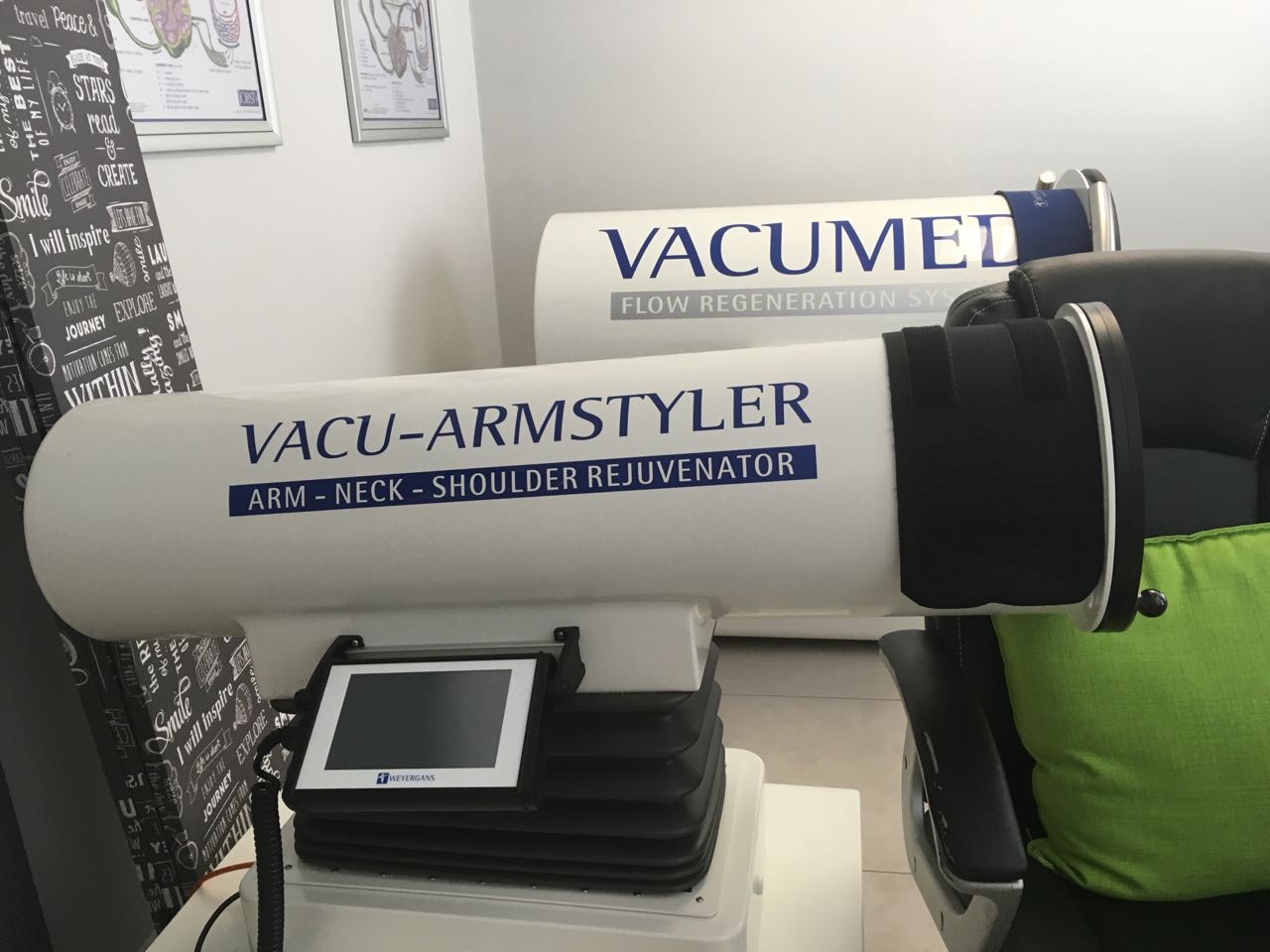 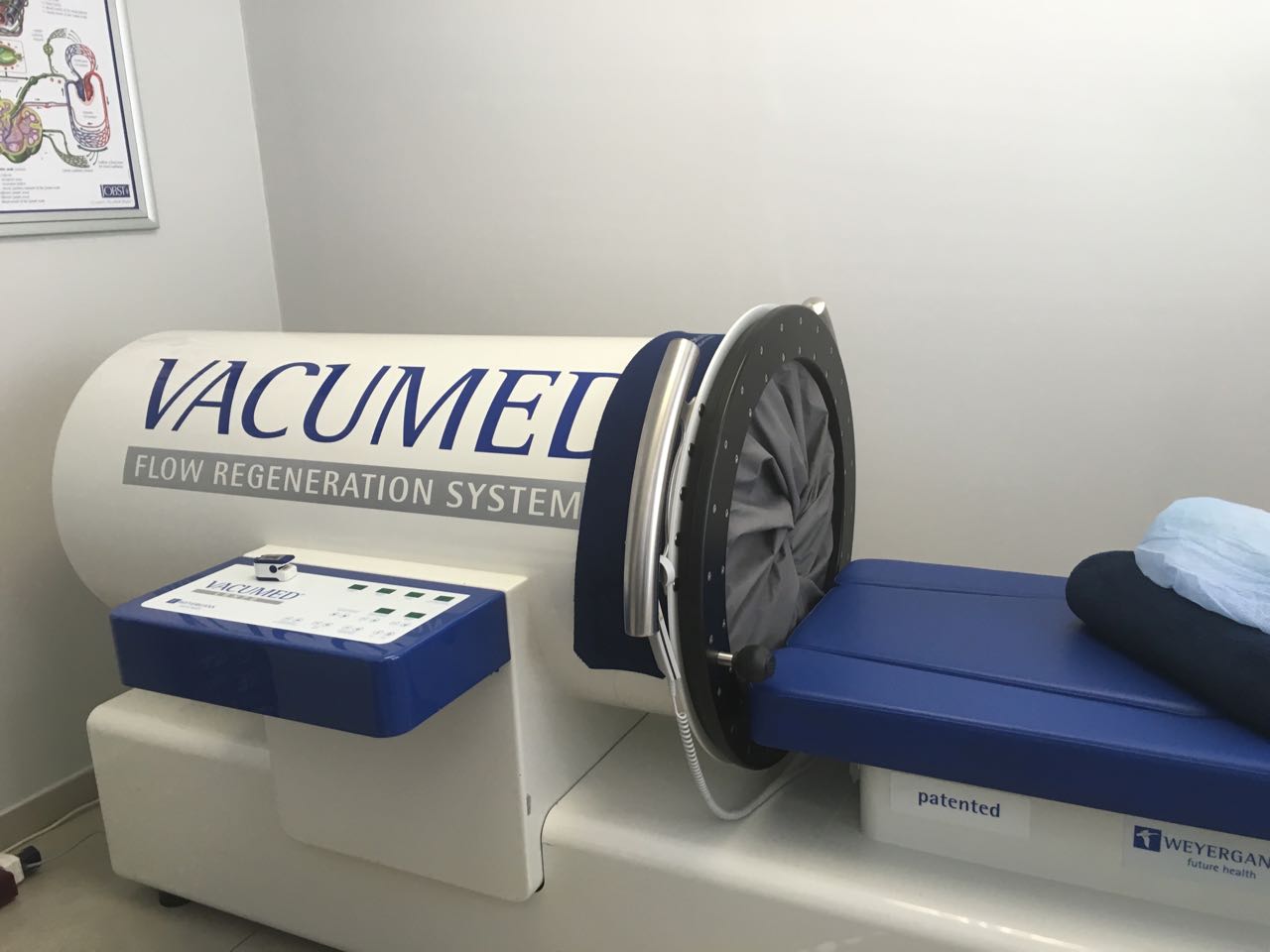 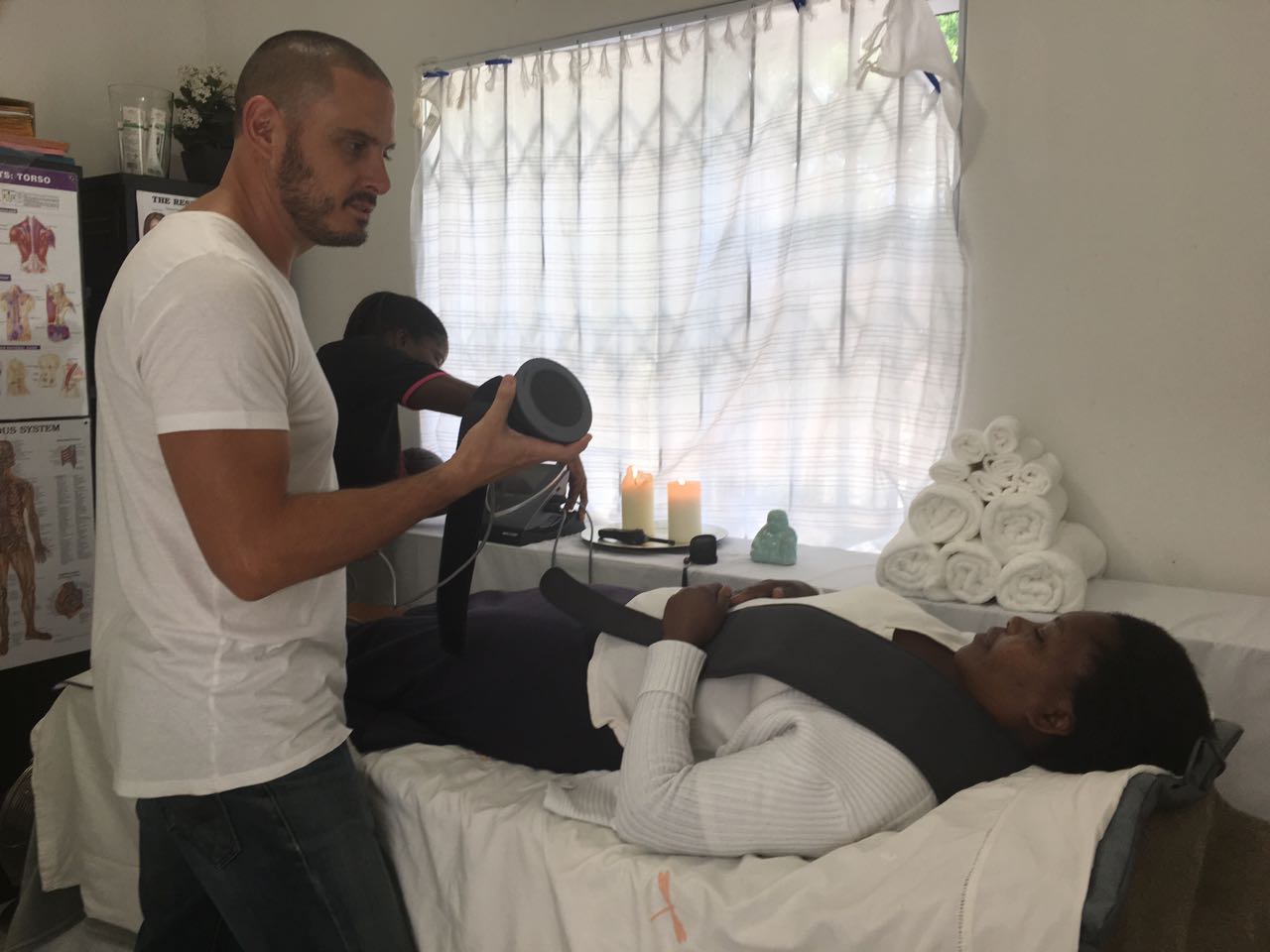 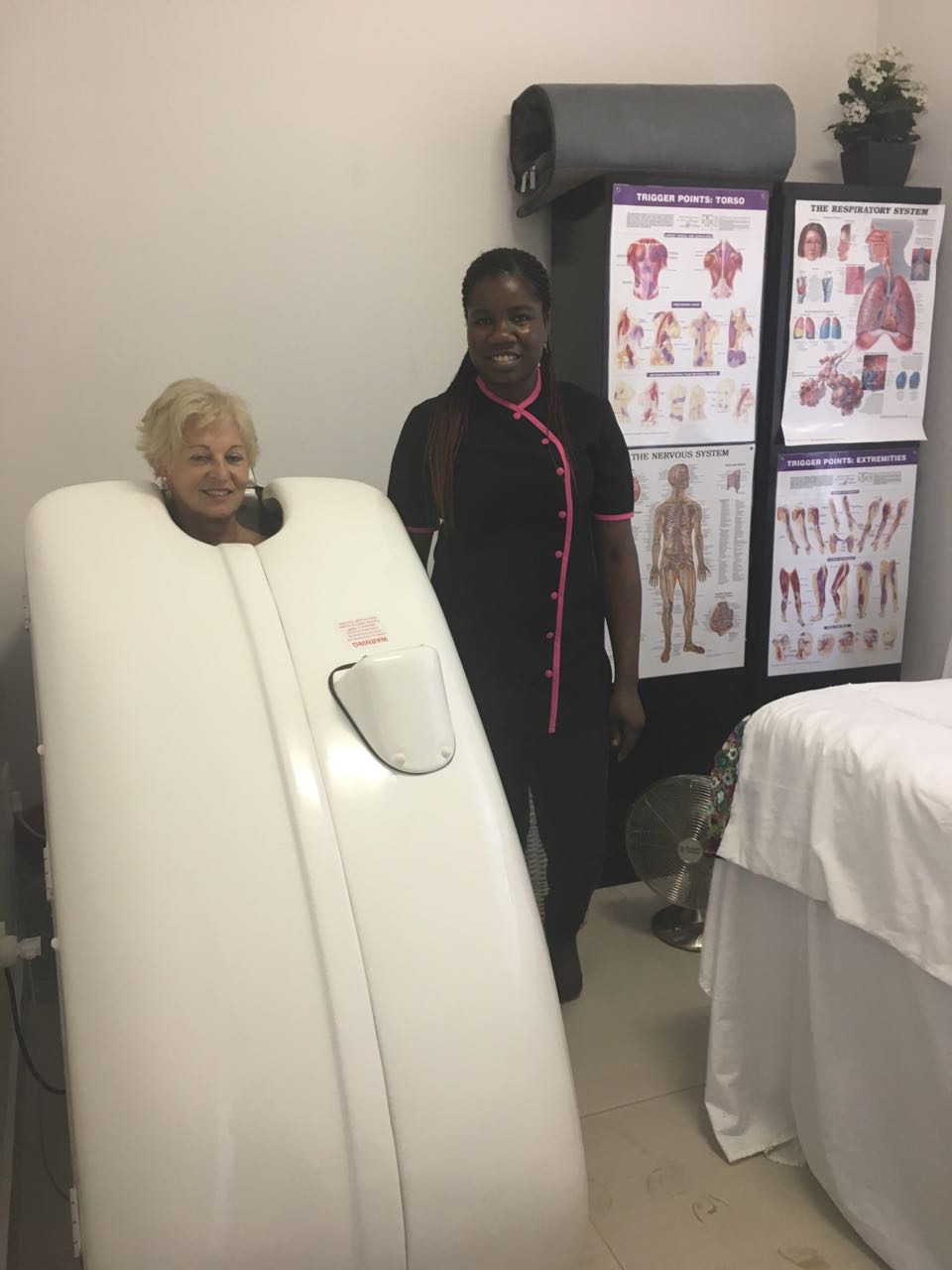